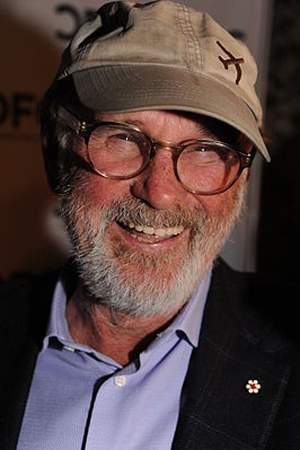 There are 56 movies of Norman Jewison.

Edge Codes.com: The Art of Motion Picture Editing (2004) As Himself, he was 77 years old

The Oscars He was 26 years old

When is Jewison's next birthday?

Other facts about Norman Jewison

Norman Jewison Is A Member Of 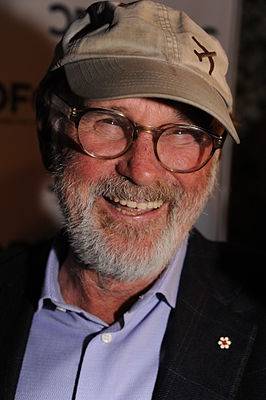