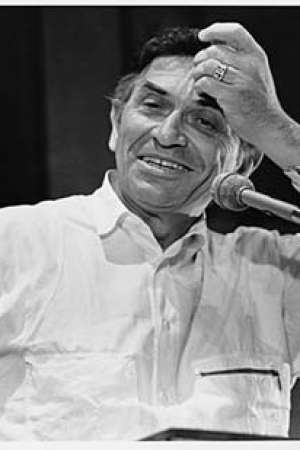 There are 10 movies of Bill Graham.

Other facts about Bill Graham

Bill Graham Is A Member Of 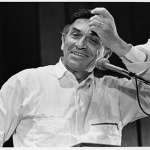 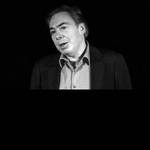 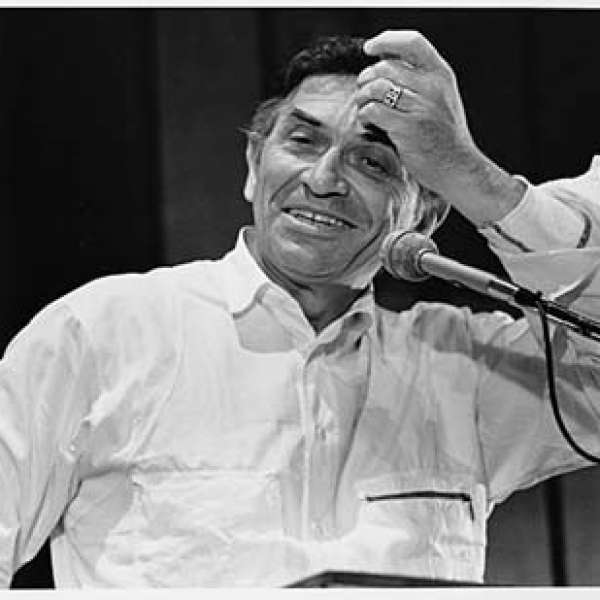