Legendary rock impresario Bill Graham closed the Fillmore West in early summer 1971 with five nights of all-star concerts, the last curtain going down on July 4. The storied San Francisco venue had become an institution, an integral part of the West Coast music scene of the '60s and, now, an essential element of the mythology of rock 'n' roll. Always the showman, Graham made sure the Fillmore West was sent off in a blaze of glory, spotlighting bands - including the Grateful Dead and Santana-that rose to fame at the hall. The madness leading up to the shows and the concerts themselves were filmed for FILLMORE: THE LAST DAYS, a gritty, behind-the-scenes look at a fascinating moment in rock history and a showcase for great performances by iconic artists who epitomized 'the San Francisco Sound.' Originally released in 1972 and long out-of-print, the documentary film makes its DVD debut with Rhino's landmark reissue. 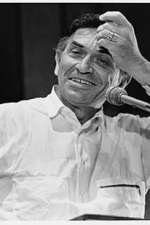 Bill Graham as Himself 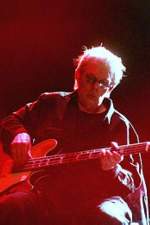 Jack Casady as Himself - Performer 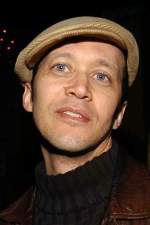 Michael Holman as Himself - Performer 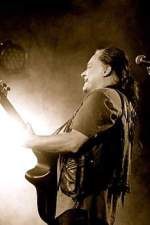 Marty Balin as Himself - Performer

Spencer Dryden as Himself - Performer