A Date with the Falcon 80 years old 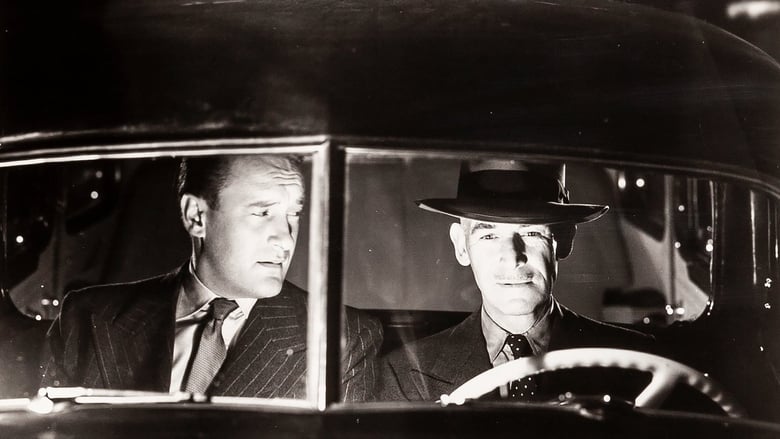 In the second film of the series (and not a second part of anything), Gay Lawrence, aka The Falcon, is about to depart the city to marry his fiancée, Helen Reed, when a mystery girl, Rita Mara, asks for his aid in disposing of a secret formula for making synthetic diamonds. He deliberately allows himself to be kidnapped by the gang for which Rita works. His aide, "Goldy" Locke, trails the kidnappers and brings the police. But the head of the gang escapes, and the Falcon continues the pursuit. 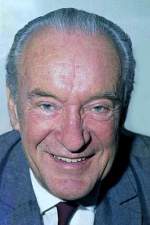 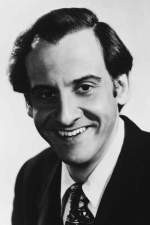 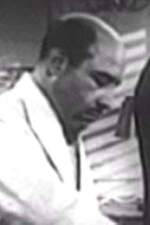 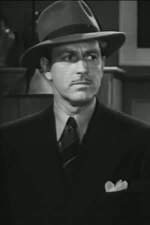 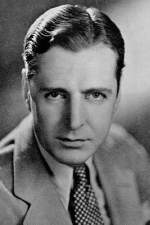 A Date with the Falcon Cast

A Date with the Falcon Crew 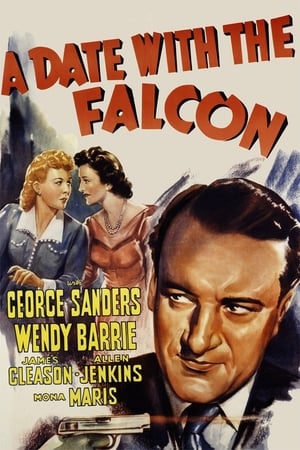