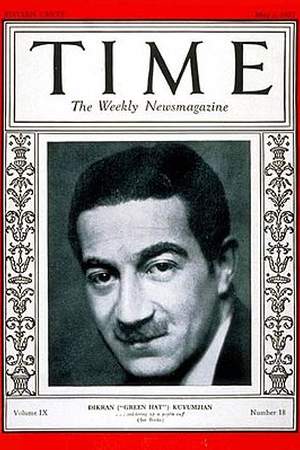 Michael Arlen born Dikran Kouyoumdjian was an Armenian essayist short story writer novelist playwright and scriptwriter who had his greatest successes in the 1920s while living and writing in England.
Read full biography

There are 25 movies of Michael Arlen.

He graduated from Malvern College and University Of Edinburgh

Other facts about Michael Arlen

Michael Arlen Is A Member Of 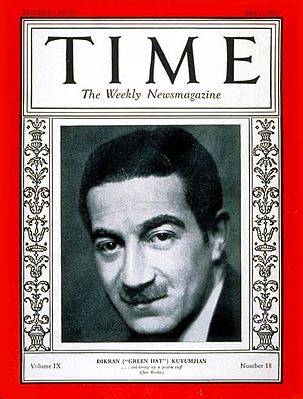