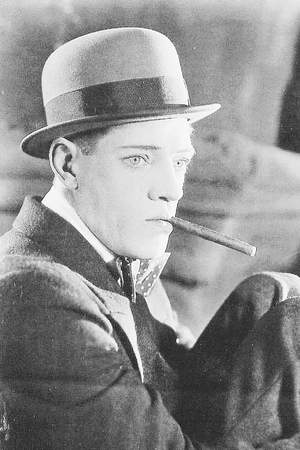 Eddie Borden was an American film actor who started in vaudeville and began appearing in films from 1921-1955.
Read full biography

There are 41 movies of Eddie Borden.

His first feature film was Where the Sidewalk Ends (1950, as Pool Hall Patron (uncredited)). He was 62 when he starred in this movie. Since 1950, he has appeared in 41 feature films. The last one is A Panic in the Parlor (1941). In this movie, we watched him in the Returning Traveller at Airport character .

Other facts about Eddie Borden

Eddie Borden Is A Member Of 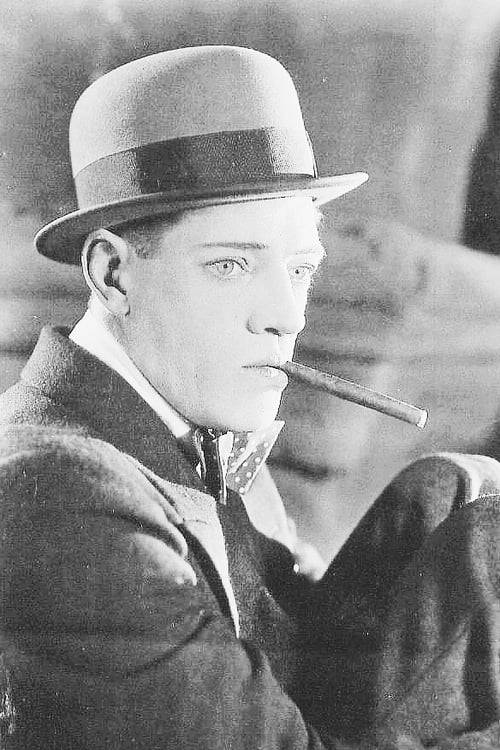