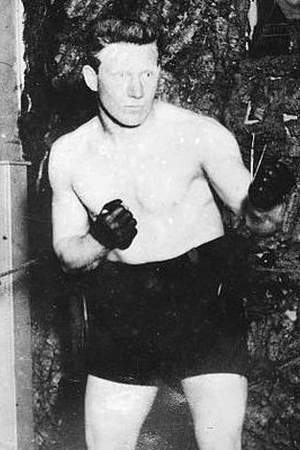 Charles Francis Frank Moran was an American boxer and film actor who fought twice for the Heavyweight Championship of the World and appeared in over 135 movies in a 25-year film career.
Read full biography

There are 64 movies of Frank Moran.

His first feature film was Modern Times (1936, as Convict (uncredited)). He was 48 when he starred in this movie. Since 1936, he has appeared in 64 feature films. The last one is So You Want to Hold Your Wife (1947). In this movie, we watched him in the Trucker at Party character .

Other facts about Frank Moran

Frank Moran Is A Member Of 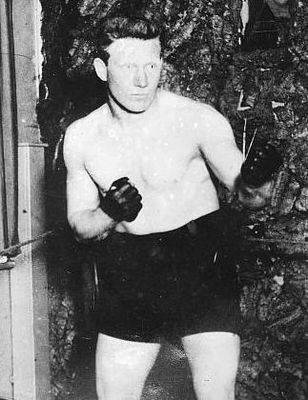