Alexander Younger Craig Alec Craig was a Scottish character actor particularly known for his roles in Mutiny on the Bounty and National Velvet. He was particularly known for portraying stereotypically tight-fisted Scotsmen. Alec Craig was born on 30 March 1884 in Dunfermline Fife Scotland the son of James Chapman Craig and his wife Isabella. Criag died of tuberculosis on 25 June 1945 in Glendale California US.
Read full biography

There are 64 movies of Alec Craig.

Other facts about Alec Craig

Alec Craig Is A Member Of 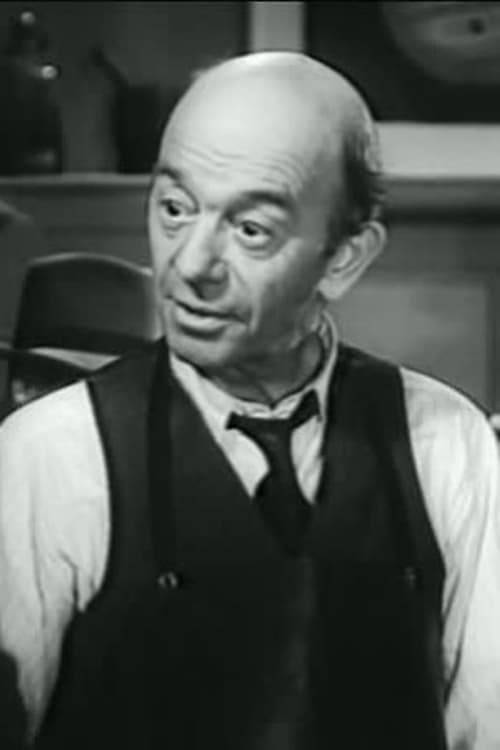