Paul Sawtell was a Polish-born film score composer in the United States. Sawtell began his career with RKO and eventually joined Universal Pictures. Sawtell worked on many western and horror films and also scored the Sherlock Holmes films The Pearl of Death and The Scarlet Claw. In the late 1940s Sawtell returned to RKO. He also worked for various independent producers including Eagle-Lion Films' production of T-Men.
Read full biography

There are 15 albums of Paul Sawtell.

His first album Russ Meyer's Faster, Pussycat! Kill! Kill! (Original Motion Picture Soundtrack) released 57 years ago, he was 59 years old when this album released. There were 7 songs in this album. 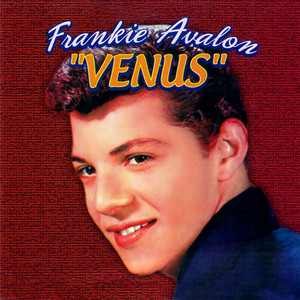 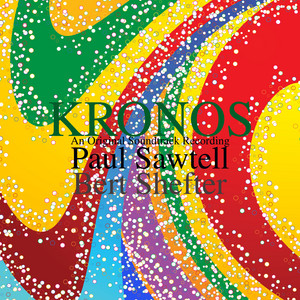 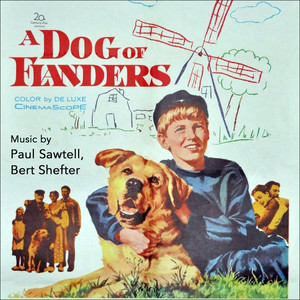 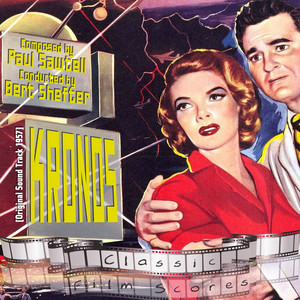 There are 151 movies of Paul Sawtell.

Voyage to the Bottom of the Sea (1961) As Original Music Composer, he was 55 years old

Other facts about Paul Sawtell

Paul Sawtell Is A Member Of