Robert Duvall is a 92 years old American actor from San Diego. He was born on January 05, 1931 in San Diego as Robert Selden Duvall. His nickname is Duvall Robert Selden (birth name). 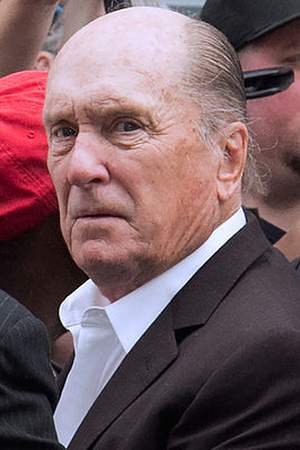 His mother is Mildred Hart and his father is William Howard Duvall.

There are 123 movies of Robert Duvall.

His first feature film was The Godfather (1972, as Tom Hagen). He was 41 when he starred in this movie. Since 1972, he has appeared in 123 feature films. The last one is Aliens From Another Planet (1982). In this movie, we watched him in the Nimon character .

The Daily Show with Trevor Noah He was 65 years old

Naked City He was 27 years old

Late Night with Conan O'Brien He was 62 years old

He graduated from Neighborhood Playhouse School Of The Theatre, Principia College, Severn School and The Principia

He is living in Annapolis.

When is Duvall's next birthday?

Other facts about Robert Duvall

Robert Duvall Is A Member Of 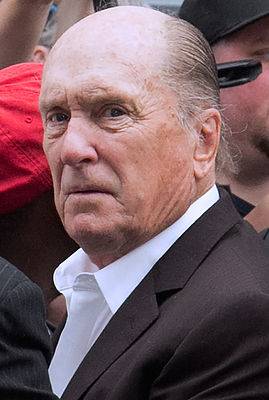