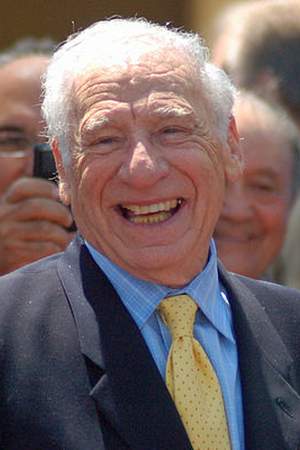 Mel Brooks is an American film director screenwriter composer lyricist comedian actor and producer. He is best known as a creator of broad film farces and comic parodies. He began his career as a stand-up comic and as a writer for the early TV variety show Your Show of Shows. He became well known as part of the comedy duo with Carl Reiner The 2000 Year Old Man.
Read full biography

Brooks married with Florence Baum in 1953. Mel Brooks was 26 years old. They ended their 9 years marriage in 1962.

There are 19 albums of Mel Brooks.

His first album I Really Love You / It's Good to Be the King - Single released 41 years ago, he was 54 years old when this album released. There were 2 songs in this album. 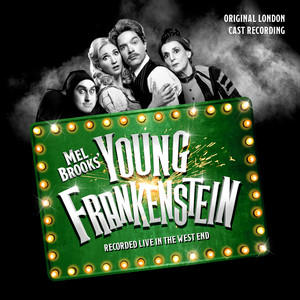 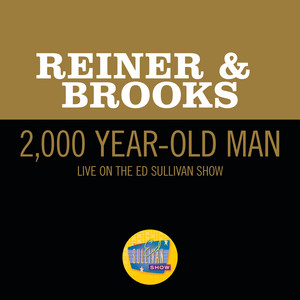 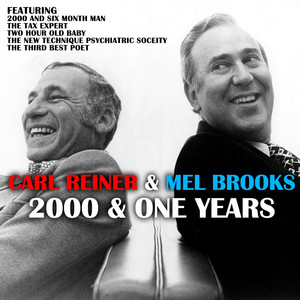 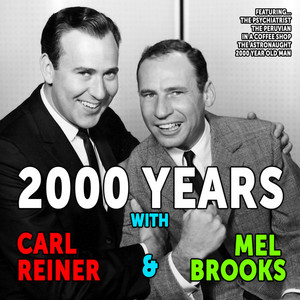 There are 108 movies of Mel Brooks.

Spaceballs (1987) As President Skroob/Yoghurt, he was 60 years old

History of the World: Part I (1981) As Moses/Comicus/Torquemada/Jacques/King Louis XVI, he was 54 years old

Mad About You He was 66 years old 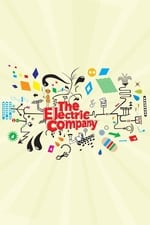 The Electric Company He was 45 years old 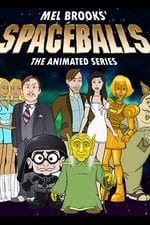 Spaceballs: The Animated Series He was 81 years old 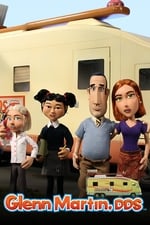 He is living in Fire Island.

Other facts about Mel Brooks 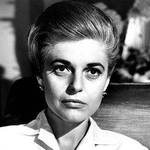 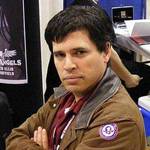 Mel Brooks Is A Member Of 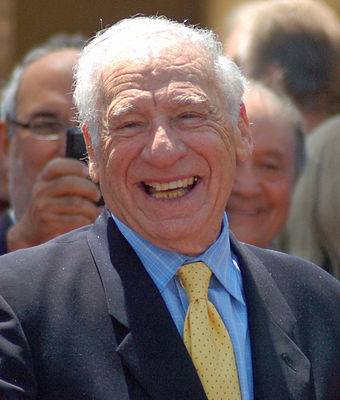