Max Brooks is a writer from United States of America. He was born on May 22, 1972 (48 years old) in Manhattan, New York as Maximillian Michael Brooks.

Maximillian Michael Max Brooks is an American horror author and screenwriter. He is the son of comedy filmmaker Mel Brooks and actress Anne Bancroft. Brooks' writing focuses on zombie stories. Brooks is also a television and voice-over actor. read more He graduated from University Of The Virgin Islands, American University and Pitzer College 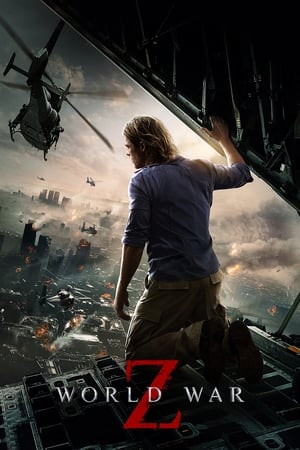 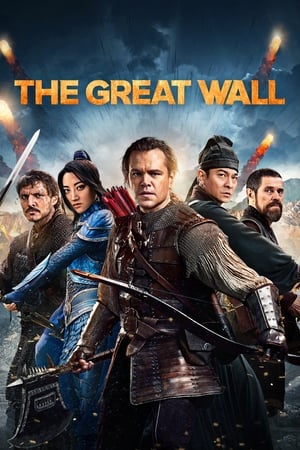 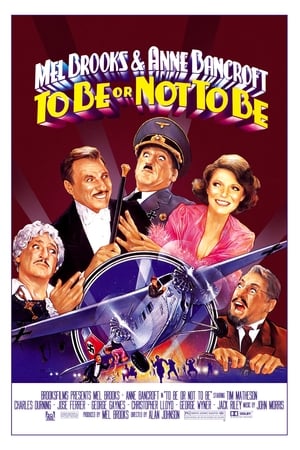 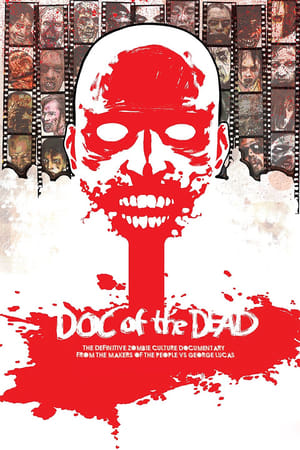 Real Time with Bill Maher He was 30 years old

Max Brooks Is A Member Of