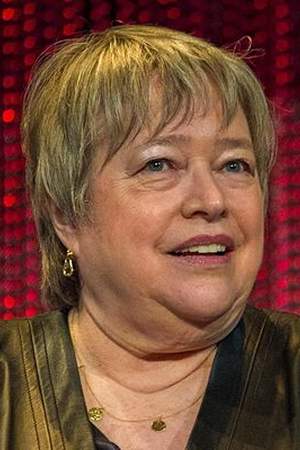 Kathleen Doyle Kathy Bates is an American actress and film director. After appearing in several minor roles in film and television during the 1970s and the 1980s Bates rose to prominence with her performance in Misery for which she won both the Academy Award for Best Actress and a Golden Globe.
Read full biography

She has a net worth of 32 million dollars.

There are 86 movies of Kathy Bates.

Her first feature film was Titanic (1997, as Molly Brown). She was 49 when she starred in this movie. Since 1997, she has appeared in 86 feature films. The last one is Declaration of Independence (2003). In this movie, she played the character Herself .

Six Feet Under She was 52 years old

The Love Boat She was 29 years old

China Beach She was 39 years old

She graduated from William Esper Studio and Southern Methodist University

When is Bates's next birthday?

Other facts about Kathy Bates

Kathy Bates Is A Member Of 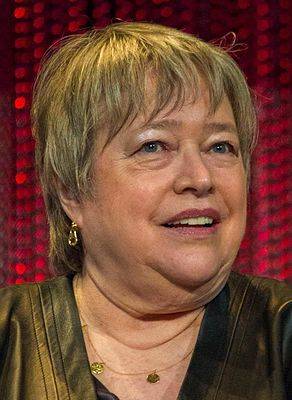