Judd Apatow is a 55 years old American film director writer producer actor from Flushing. He was born on December 06, 1967 in Flushing. 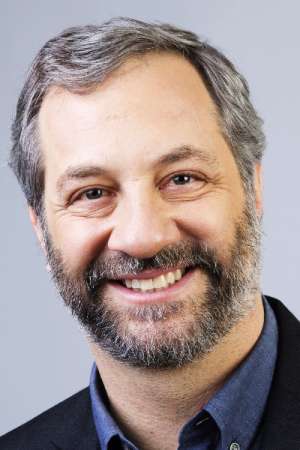 Judd Apatow is an American film producer director comedian actor and screenwriter. Best known for his work in comedy films he is the founder of Apatow Productions and also developed the cult television series Freaks and Geeks Undeclared and Girls. Apatow's work has won numerous awards including a Primetime Emmy Award a Hollywood Comedy Award and an AFI Award for his movie Bridesmaids.
Read full biography

He has two children, Maude (25, American actress) and Iris (20, Actress) . When his first child, Maude Apatow, was born, Judd Apatow was 30 years old.

There are 2 albums of Judd Apatow.

His first album What The Hell Happened To Me? released 26 years ago, he was 28 years old when this album released. There were 20 songs in this album. 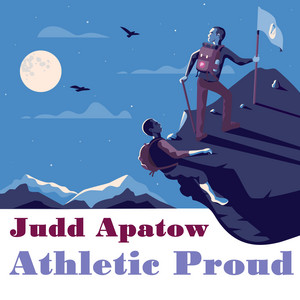 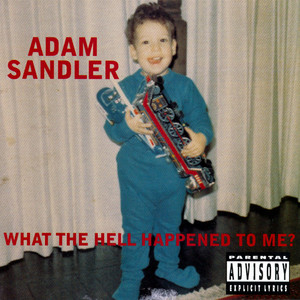 What The Hell Happened To Me?

There are 86 movies of Judd Apatow.

Help Me Help You He was 38 years old 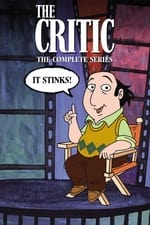 The Critic He was 26 years old

He graduated from Syosset High School, USC School Of Cinematic Arts and University Of Southern California

When is Apatow's next birthday?

Other facts about Judd Apatow 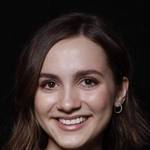 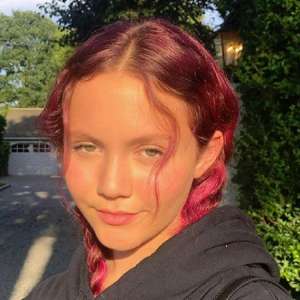 Judd Apatow Is A Member Of 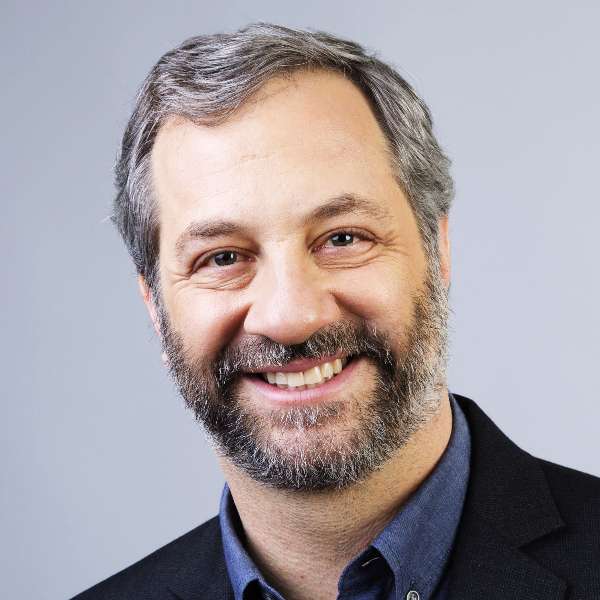