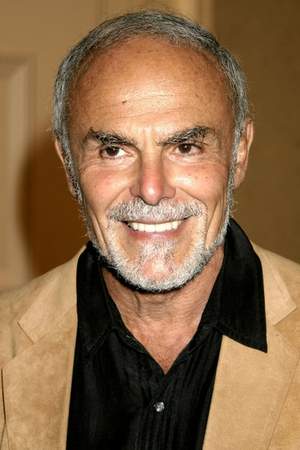 John Saxon is an American actor who has worked on over 200 projects during the span of sixty years. Saxon is most known for his work in horror films such as A Nightmare on Elm Street and Black Christmas, both of which feature Saxon as a policeman in search of the killer. He is also known for his role as Roper in the 1973 film Enter the Dragon, in which he starred with Bruce Lee and Jim Kelly. Description above from the Wikipedia article John Saxon, licensed under CC-BY-SA, full list of contributors on Wikipedia.
Read full biography

There are 123 movies of John Saxon.

Invasion of the Flesh Hunters (1981) As Norman Hopper, he was 46 years old 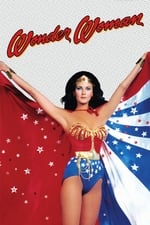 Wonder Woman He was 40 years old 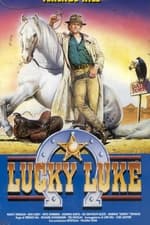 Lucky Luke He was 56 years old 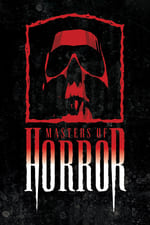 Masters of Horror He was 70 years old

Gunsmoke He was 20 years old

Other facts about John Saxon

John Saxon Is A Member Of 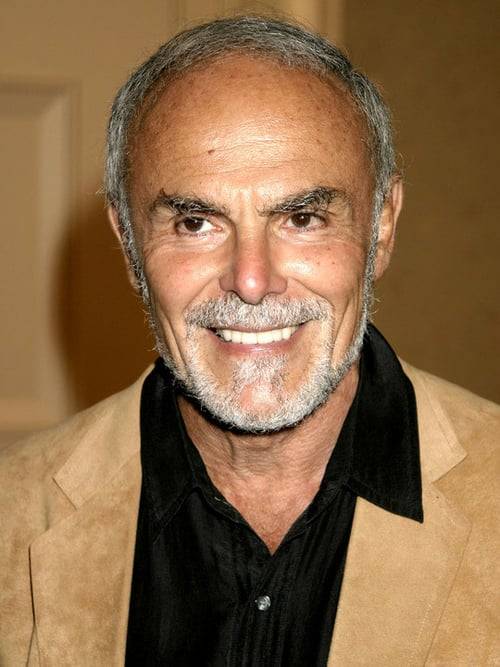