The most explosive barehanded combat sequences ever filmed. An electrifying video of martial arts mastery and mayhem. This program takes a behind-the-scenes look at the weapons, the mystical eastern philosophy, and the incredible skills that have made martial arts films one of the most popular genres in the world today. 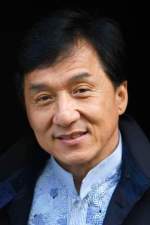 Jackie Chan as Himself 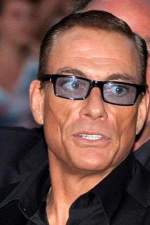 Jean-Claude Van Damme as Himself 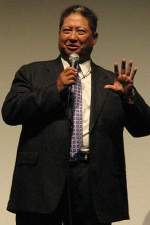 Sammo Hung as Himself 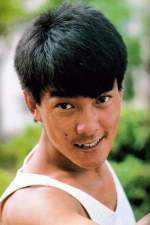 Yuen Biao as Himself 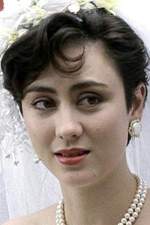 Angela Mao as Herself 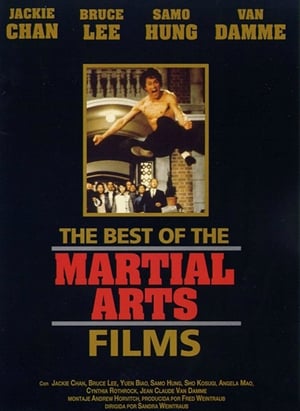