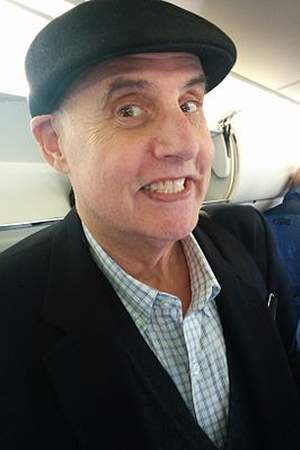 Jeffrey Michael Tambor is an American actor and voice actor best known for his roles as Hank Kingsley on The Larry Sanders Show as well as George Bluth Sr. and Oscar Bluth on Arrested Development.
Read full biography

There is 1 albums of Jeffrey Tambor: 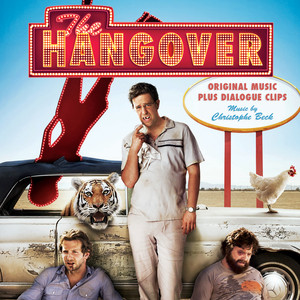 His first album The Hangover (Original Music Plus Dialogue Bites) released 12 years ago, he was 64 years old when this album released. There were 11 songs in this album.

There are 94 movies of Jeffrey Tambor:

His first feature film was How the Grinch Stole Christmas (2000, as Mayor Augustus Maywho). He was 56 when he starred in this movie. Since 2000, he has appeared in 94 feature films. The last one is Take Your Best Shot (1982). In this movie, we watched him in the Alden Pepper character .

American Dreamer He was 46 years old

The Golden Girls He was 41 years old

LIVE with Kelly and Ryan He was 38 years old

Entourage He was 60 years old

When is Tambor's next birthday?

Other facts about Jeffrey Tambor

Jeffrey Tambor Is A Member Of 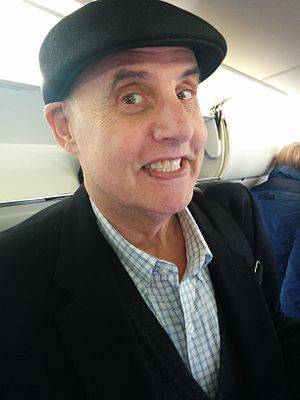