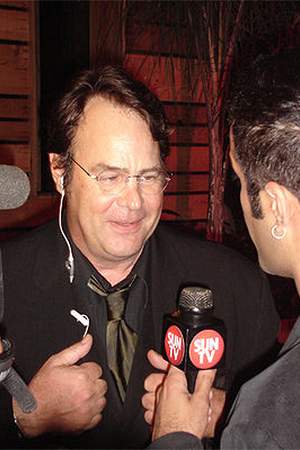 Daniel Edward Dan Aykroyd CM is a Canadian comedian actor screenwriter and singer. He was an original cast member of Saturday Night Live an originator of The Blues Brothers and Ghostbusters and has had a long career as a film actor and screenwriter. In 1990 he was nominated for the Academy Award for Best Supporting Actor for Driving Miss Daisy.
Read full biography

He has one child, Danielle .

There are 125 movies of Dan Aykroyd.

His first feature film was Ghostbusters: Afterlife (2020, as Dr. Raymond Stantz). He was 68 when he starred in this movie. Since 2020, he has appeared in 125 feature films. The last one is Fantastic Mr. Murray (2019). In this movie, we watched him as himself .

Family Guy He was 46 years old 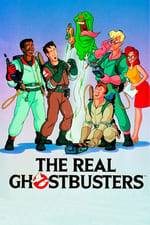 The Real Ghostbusters He was 34 years old

The Nanny He was 41 years old

The Tonight Show with Jay Leno He was 39 years old

He graduated from Lisgar Collegiate Institute and Carleton University

He is living in Sydenham.

When is Aykroyd's next birthday?

Other facts about Dan Aykroyd

Dan Aykroyd Is A Member Of 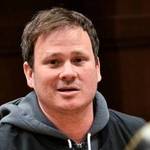 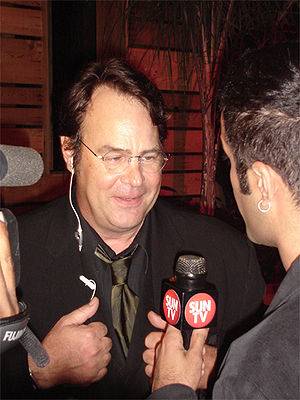