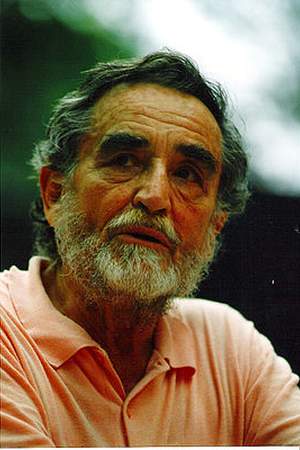 Vittorio Gassman Knight Grand Cross OMRI popularly known as Il Mattatore was an Italian theatre and film actor as well as director. He is considered one of the greatest Italian actors and is commonly recalled as an extremely professional versatile magnetic interpreter whose long career includes both important productions as well as dozens of divertissements.
Read full biography

There are 124 movies of Vittorio Gassman.

Other facts about Vittorio Gassman 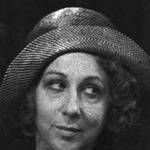 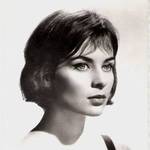 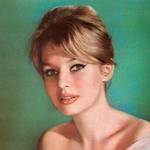 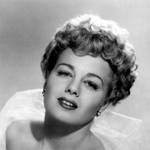 Vittorio Gassman Is A Member Of 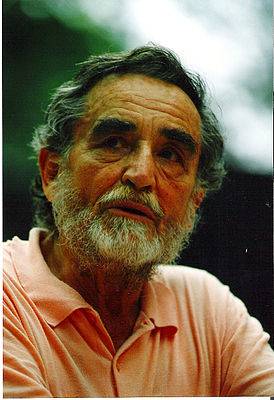