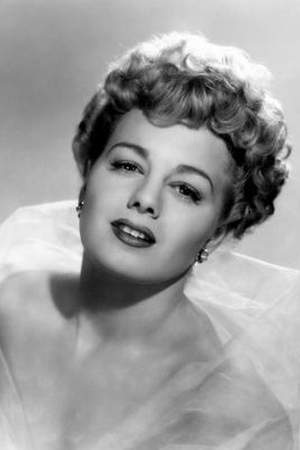 Shelley Winters was an American actress who appeared in dozens of films as well as on stage and television; her career spanned over 50 years until her death in 2006.
Read full biography

No, she died on 01/14/2006, 16 years ago. She was 85 years old when she died. Cause of death: myocardial infarction. She died in Beverly Hills and buried in Hillside Memorial Park Cemetery .

There are 128 movies of Shelley Winters.

Her first feature film was Elvis (1979, as Gladys Presley). She was 58 when she starred in this movie. Since 1979, she has appeared in 128 feature films. The last one is Moving Pictures: The Night of the Hunter (1995). In this movie, she played the character Interviewee .

Here's Lucy She was 48 years old

The Love Boat She was 57 years old

The Tonight Show Starring Johnny Carson She was 42 years old

Batman She was 45 years old

Roseanne She was 68 years old

She graduated from The New School

Other facts about Shelley Winters 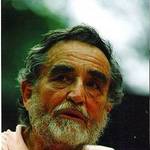 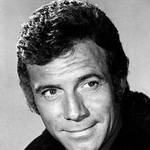 Shelley Winters Is A Member Of 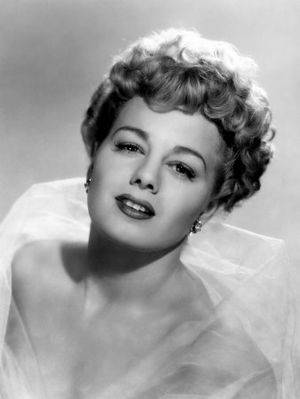