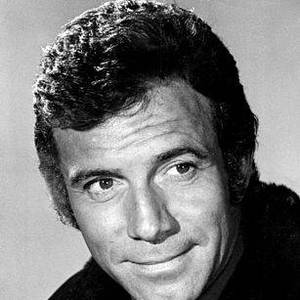 Anthony Franciosa usually billed as Tony Franciosa during the height of his career was an American film TV and stage actor. He made several feature films including Career for which he won the Golden Globe for Best Actor/Drama and A Face in the Crowd.
Read full biography

When is Anthony Franciosa's next birthday?

Anthony Franciosa was born on the 25th of October 1928, which was a Thursday 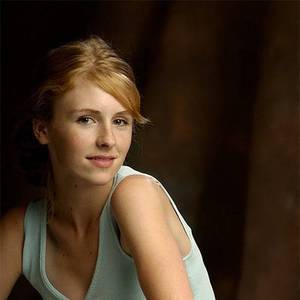 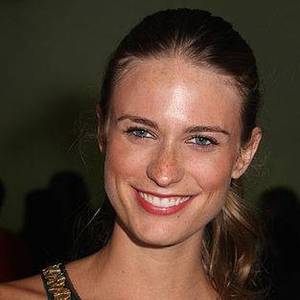 Other facts about Anthony Franciosa

Studio One He was 20 years old

Hallmark Hall of Fame He was 23 years old

The Academy Awards He was 24 years old

Naked City He was 29 years old 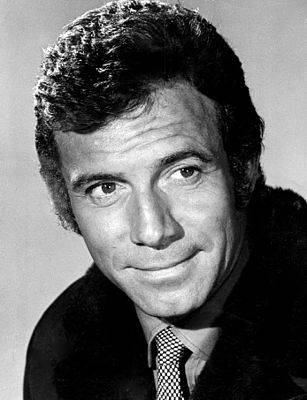