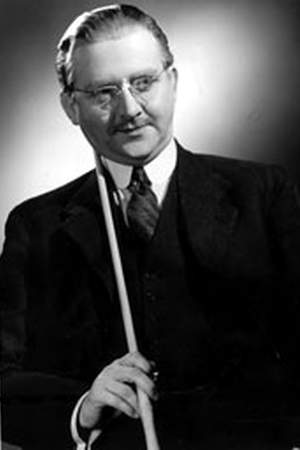 Stig Järrel was a Swedish actor film director and revue artist. Järrel was one of the most popular actors in Sweden during his career and also one of the most productive participating in a total of 131 films. He also performed as an actor at various Swedish theatres and was a frequent guest on radio and television.
Read full biography

He had one child, Henrik (73, Swedish politician) . When his first child, Henrik S. Järrel, was born, Stig Järrel was 38 years old.

There are 83 movies of Stig Järrel. 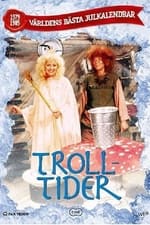 Trolltider He was 69 years old

Other facts about Stig Järrel 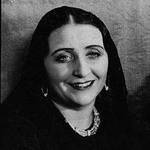 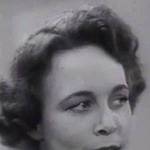 Stig Järrel Is A Member Of 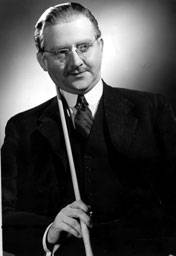