Henrik Stefan Järrel is a former member of the Riksdag a Swedish TV personality and media consultant. He is the son of the actors Ingrid Backlin and Stig Järrel. Järrel has been a member of the Riksdag 1991–1994 and then again 1995–2006 as a politician of the Moderate Party. He is as of June 2006 in the committee of the Constitution. Järrel is a devout supporter of the Swedish monarchy and founded a royalist network in the Riksdag.
Read full biography 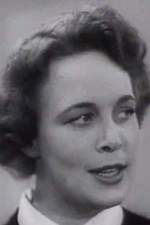 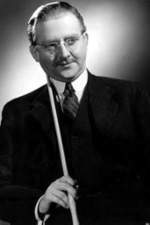 There are 2 movies of Henrik S. Järrel.

When is Järrel's next birthday?

Other facts about Henrik S. Järrel

Henrik S. Järrel Is A Member Of