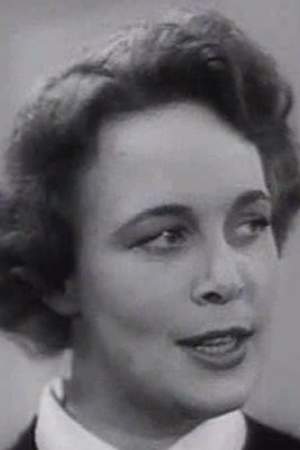 Ingrid Michaelsson redirects here. For the New York-based indie-pop singer-songwriter see: Ingrid MichaelsonIngrid Backlin was a Swedish actress. Backlin made her film acting debut in 1940 in Snurriga familjen by Ivar Johansson and would later participate in more than 30 films. She was married to actor Stig Järrel and is the mother of former Member of Parliament Henrik S. Järrel and Helen Åberg.
Read full biography

She had one child, Henrik (73, Swedish politician) . When her first child, Henrik S. Järrel, was born, Ingrid Backlin was 28 years old.

There are 14 movies of Ingrid Backlin.

Other facts about Ingrid Backlin

Ingrid Backlin Is A Member Of 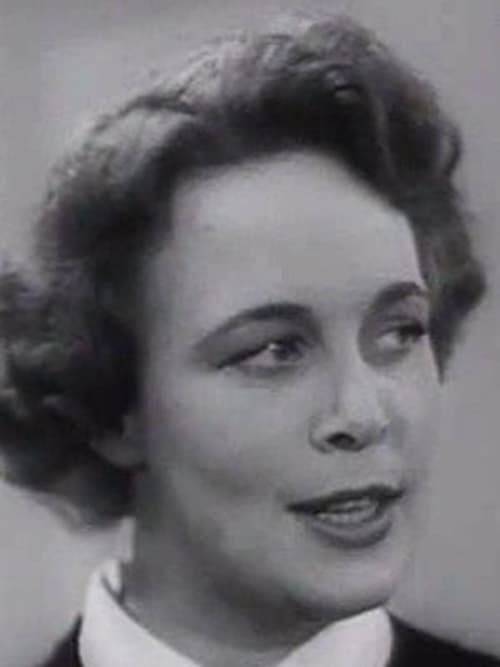