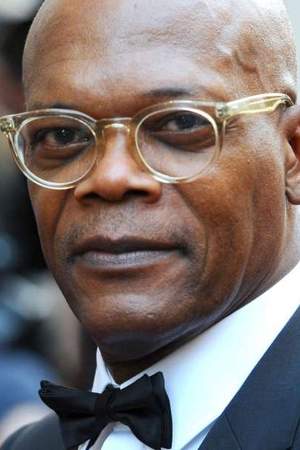 Samuel Leroy Jackson is an American film and television actor and film producer. After becoming involved with the Civil Rights Movement he moved on to acting in theater at Morehouse College and then films. He had several small roles such as in the film Goodfellas before meeting his mentor Morgan Freeman and the director Spike Lee.
Read full biography

There are 2 albums of Samuel L. Jackson.

His first album A Classic Tale: Music For Our Children released 21 years ago, he was 52 years old when this album released. There were 17 songs in this album. 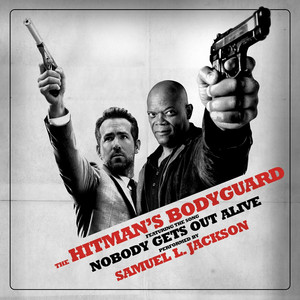 Nobody Gets Out Alive 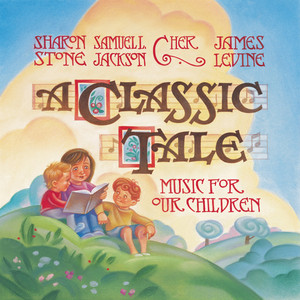 A Classic Tale: Music For Our Children

There are 190 movies of Samuel L. Jackson.

His first feature film was Thor (2011, as Nick Fury (uncredited)). He was 62 when he starred in this movie. Since 2011, he has appeared in 190 feature films. The last one is Smokey Robinson: The Library of Congress Gershwin Prize for Popular Song (2017). In this movie, we watched him in the Host character .

LIVE with Kelly and Ryan He was 34 years old

He graduated from Morehouse College

Other facts about Samuel L. Jackson

Samuel L. Jackson Is A Member Of 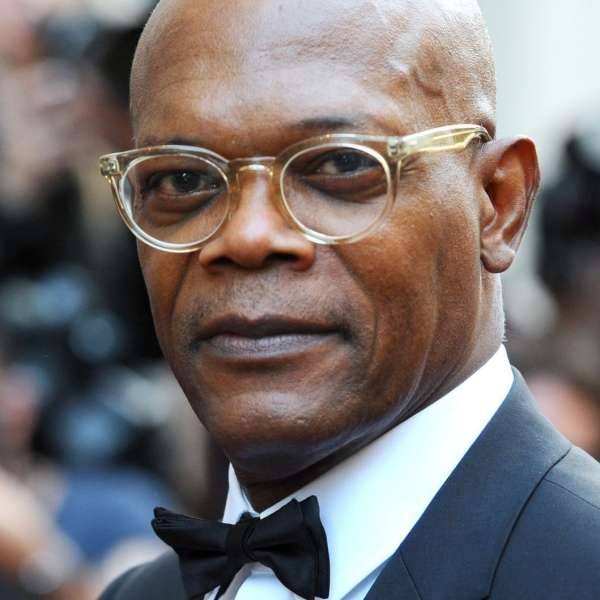