Face Of Unity is the definitive Nelson Mandela documentary feature and first retrospective to be released since the president's death in late 2013. It includes a never before seen speech where Mandela outlines the groundwork for peace and reconciliation to future generations. The piece also includes tributes to Nelson Mandela from President Barack Obama, Sam Jackson, Jack Nicklaus, George Lucas, Ray Charles, Morgan Freeman, and two former Australian Prime Ministers, among others. Samuel L. Jackson as Himself 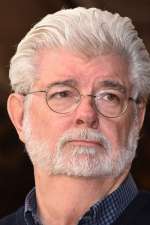 George Lucas as Himself 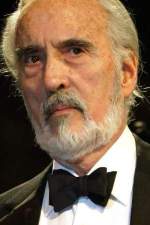 Christopher Lee as Himself 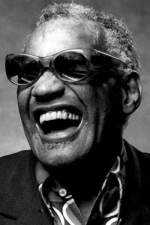 Ray Charles as Himself Michelle Obama as Herself 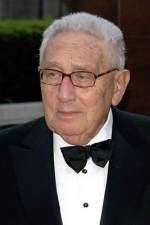 Henry Kissinger as Himself 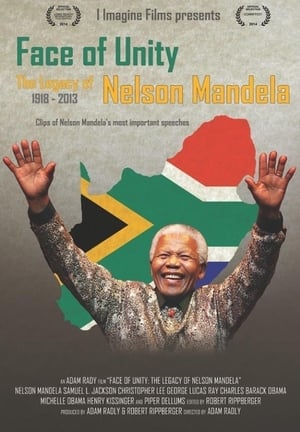