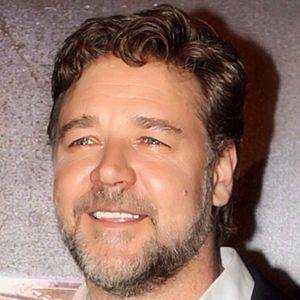 Russell Crowe is an Australian actor. He was born on April 07, 1964 (57 years old) in Wellington as Russell Ira Crowe. His nickname is Crowe Russell Ira (birth name).

Russell Ira Crowe is a New Zealand actor film producer and musician based in Australia and the United States.
Read full biography

He is living in Finger Wharf.

How tall is Russell Crowe?

When is Crowe's next birthday?

His first feature film was Gladiator (2000, as Maximus Decimus Meridius). He was 36 when he starred in this movie. Since 2000, he has appeared in 59 feature films. The last one is The Crossing (1990). In this movie, we watched him in the Johnny character .

His first album Les Misérables: Highlights From The Motion Picture Soundtrack released 9 years ago, he was 47 years old. There were 20 songs in this album.

He has two children, Charles (17) and Tennyson (15) . When his first child, Charles Spencer Crowe, was born, Russell Crowe was 39 years old. 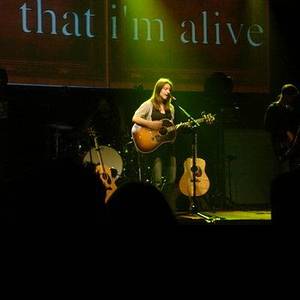 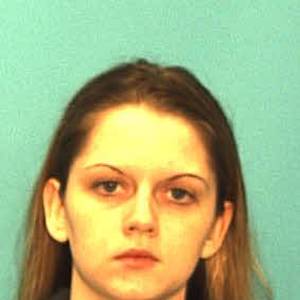 Other facts about Russell Crowe

The Academy Awards He was 11 years old

LIVE with Kelly and Ryan He was 18 years old 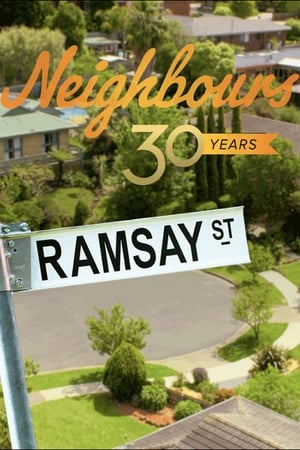 Neighbours He was 20 years old 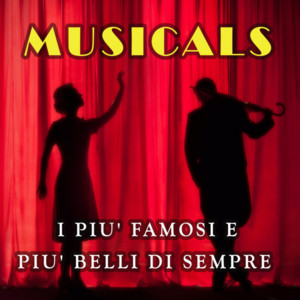 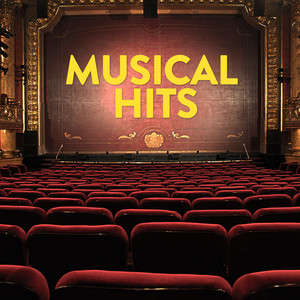 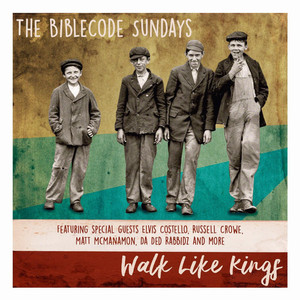 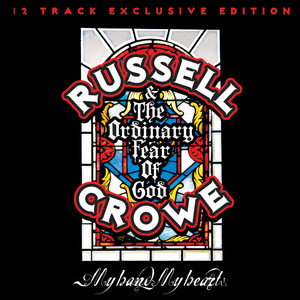 My Hand, My Heart Released 6 years ago

Russell Crowe Is A Member Of 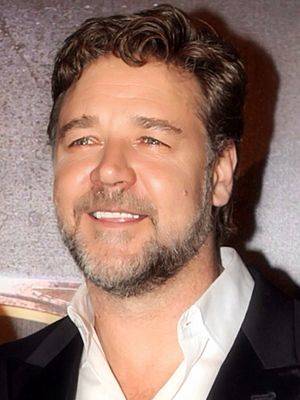