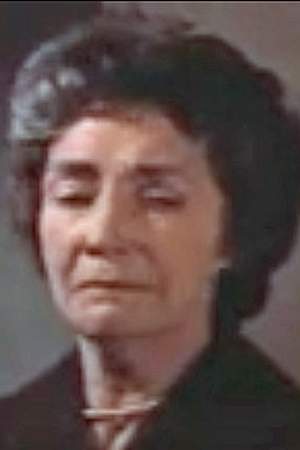 There are 37 movies of Mildred Dunnock:

Her first feature film was Viva Zapata! (1952, as Senora Espejo). She was 51 when she starred in this movie. Since 1952, she has appeared in 37 feature films. The last one is Murder or Mercy (1974). In this movie, she played the character Lois Harelson .

Studio One She was 47 years old

The Philco Television Playhouse She was 47 years old

Climax! She was 53 years old

Other facts about Mildred Dunnock

Mildred Dunnock Is A Member Of 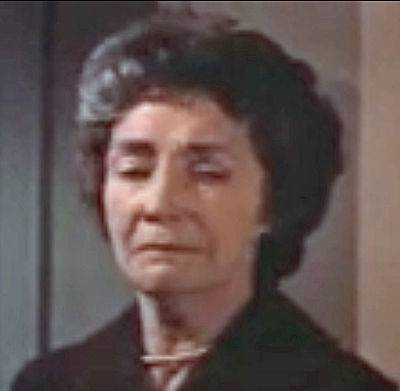