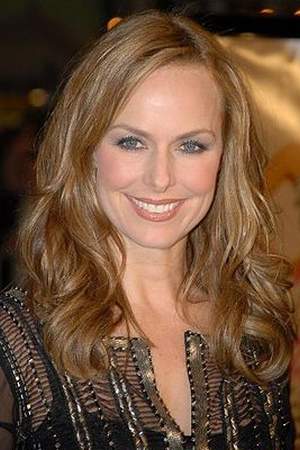 Melora Diane Hardin is an American actress known for her roles as Jan Levenson on NBC's The Office and Trudy Monk on USA's Monk.
Read full biography 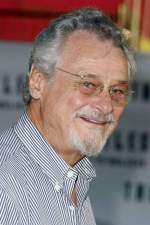 There are 38 movies of Melora Hardin.

Her first feature film was 17 Again (2009, as Principal Jane Masterson). She was 41 when she starred in this movie. Since 2009, she has appeared in 38 feature films. The last one is The Violin (2007). In this movie, she played the character Gertrude Bloch .

Friends She was 27 years old

The Pretender She was 29 years old

Today She was 15 years old

Little House on the Prairie She was 7 years old

Matlock She was 18 years old

When is Hardin's next birthday?

Other facts about Melora Hardin

Melora Hardin Is A Member Of 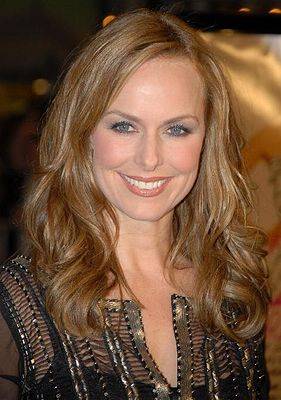