Jerry Hardin is an American actor. Hardin has appeared in film and television roles although he is perhaps best known as the character Deep Throat in the series The X-Files. Born in Texas Hardin studied acting at London's Royal Academy of Dramatic Art before beginning his acting career in New York. Hardin is married with two children one of whom is actress Melora Hardin.
Read full biography

He has one child, Melora (55, American actor and director) . When his first child, Melora Hardin, was born, Jerry Hardin was 37 years old.

There are 35 movies of Jerry Hardin.

Ally McBeal He was 67 years old

The Golden Girls He was 55 years old

Little House on the Prairie He was 44 years old

Miami Vice He was 54 years old

He graduated from Royal Academy Of Dramatic Art and Southwestern University

When is Hardin's next birthday?

Other facts about Jerry Hardin 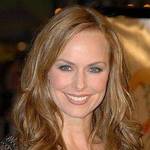 Jerry Hardin Is A Member Of 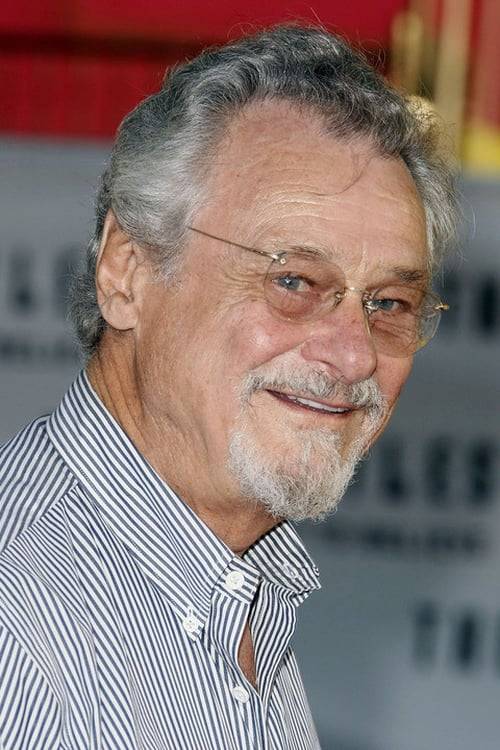