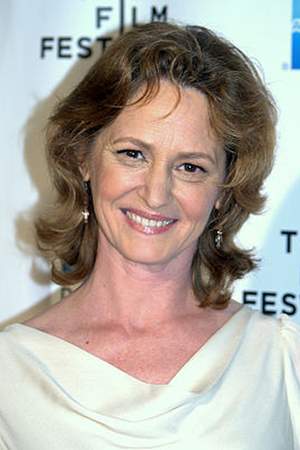 Melissa Chessington Leo is an American actress. After appearing on several television shows and films in the 1980s her breakthrough role came in 1993 as Det. Sgt. Kay Howard on the television series Homicide: Life on the Street for the show's first five seasons from 1993 to 1997. She was also previously been a regular on the television shows All My Children and The Young Riders. Her breakthrough film role was in the 2003 film 21 Grams as Marianne Jordan.
Read full biography

There are 82 movies of Melissa Leo.

Her first feature film was The Equalizer (2014, as Susan Plummer). She was 54 when she starred in this movie. Since 2014, she has appeared in 82 feature films. The last one is Mabel, Mabel Tiger Trainer (2018). In this movie, she played the character Narrator .

Veronica Mars She was 44 years old 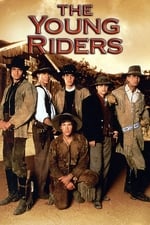 The Young Riders She was 29 years old

Miami Vice She was 24 years old 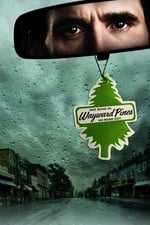 Wayward Pines She was 54 years old

The L Word She was 43 years old

She is living in Stone Ridge.

When is Leo's next birthday?

Other facts about Melissa Leo

Melissa Leo Is A Member Of 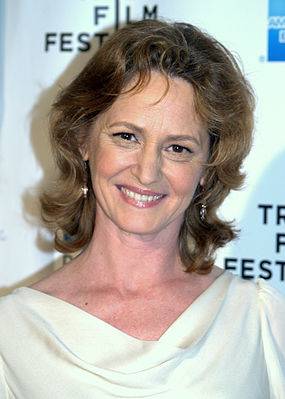