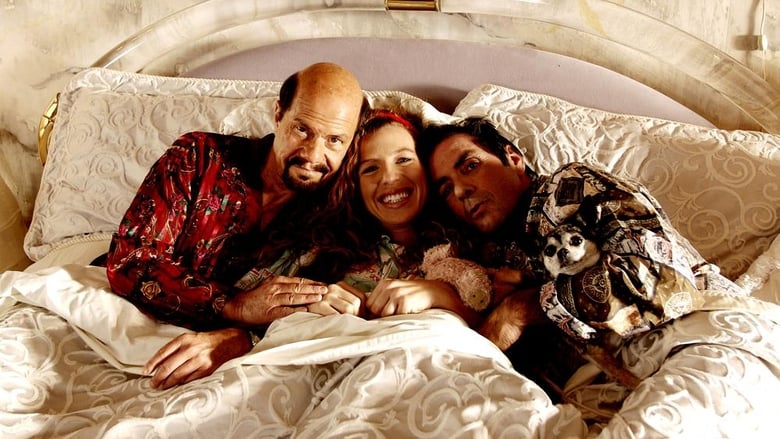 The tale of a young girl fresh off the bus from Iowa, who falls in love with a sexy and promising young actor, though their relationship threatens to complicate her own obsessive goal of becoming a famous actress. The film perfectly captures the delightful and desperate lives of those chasing dreams in Hollywood: One day they are shuffling down a boardwalk with too many suitcases, and the next they are lounging in contemporary hillside homes with a view of the city. Though neither state is permanent the more desirable one fuels the dream. The story's extraordinary execution portrays Hollywood as the fantastic and insane place that it is. Written by Lane Kneedler, American Film Institute Magazine 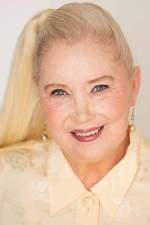 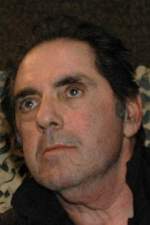 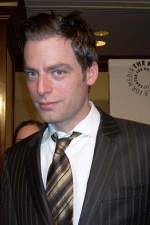 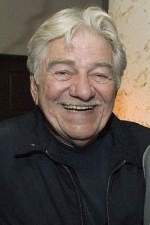 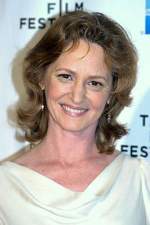 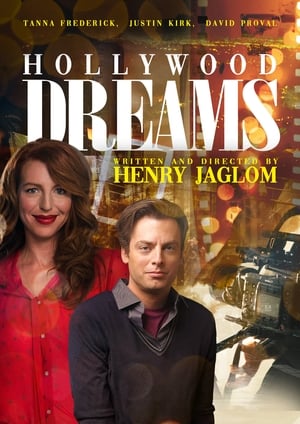