Henry Jaglom is a 81 years old American film director from London, England. He was born on January 26, 1941 in London, England as Henry David Jaglom. 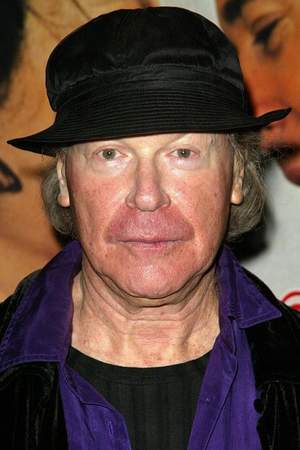 Jaglom married with Victoria Foyt in 1991. Henry Jaglom was 49 and Victoria Foyt was 32 years old. They ended their 22 years marriage in 2013.

There are 58 movies of Henry Jaglom.

When is Jaglom's next birthday?

Other facts about Henry Jaglom 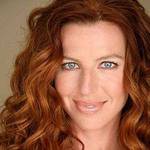 Henry Jaglom Is A Member Of 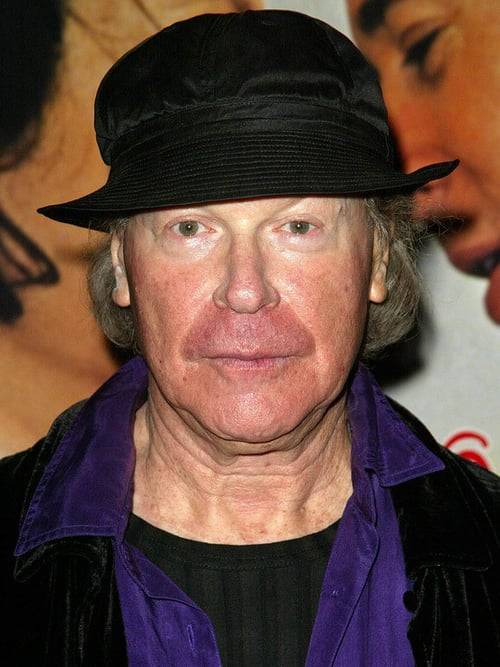