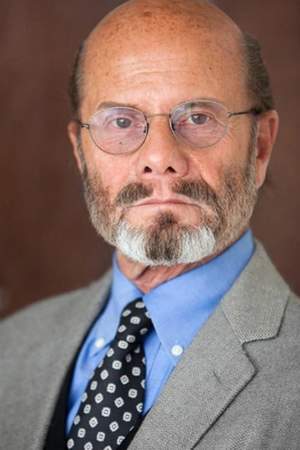 There are 12 movies of Zack Norman.

Director's Commentary: Terror Of Frankenstein (2015) As David Falks (voice), he was 74 years old

The Nanny He was 53 years old

The A-Team He was 42 years old

He graduated from Harvard Business School

When is Norman's next birthday?

Other facts about Zack Norman

Zack Norman Is A Member Of 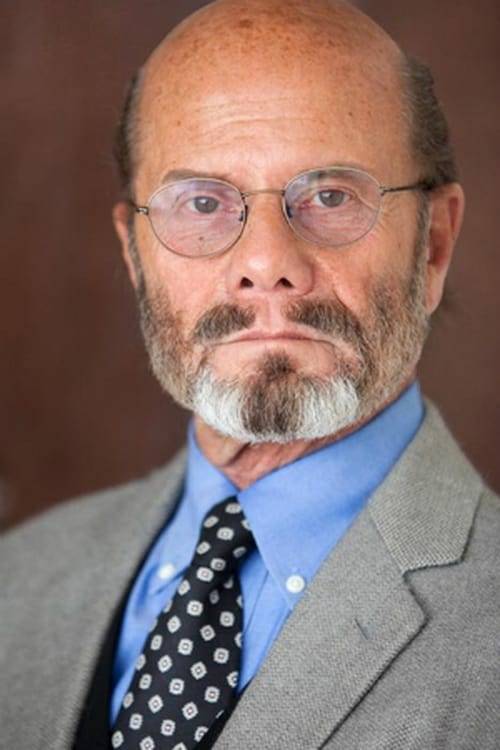