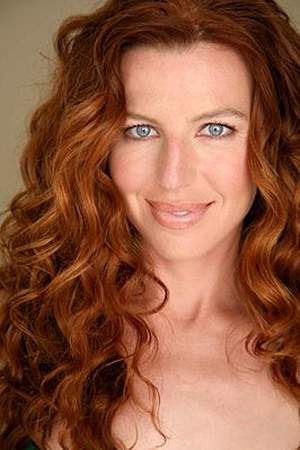 Tanna Marie Frederick is a stage and independent film actress who rose to prominence for her title role in Henry Jaglom's Hollywood Dreams for which she received the Best Actress Award at the 2008 Fargo Film Festival.
Read full biography

There are 7 movies of Tanna Frederick.

Her first feature film was Irene in Time (2009, as Irene Jensen). She was 30 when she starred in this movie. Since 2009, she has appeared in 7 feature films. The last one is Queen of the Lot (2013). In this movie, she played the character Elizabeth Lambert .

Other facts about Tanna Frederick

Tanna Frederick Is A Member Of 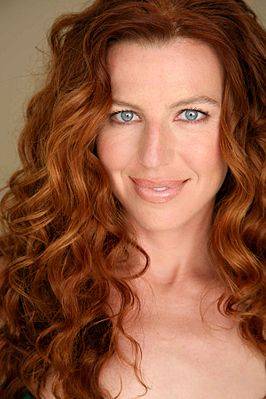