Her mother is Ruth Ida Niall and her father is Colonel Robert Truman Phinney.

She has a net worth of 5.5 million dollars.

There are 114 movies of Sally Kirkland.

Falcon Crest She was 40 years old

Starsky & Hutch She was 33 years old 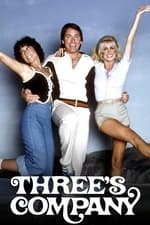 Three's Company She was 35 years old

Roseanne She was 46 years old

Charlie's Angels She was 34 years old

Other facts about Sally Kirkland 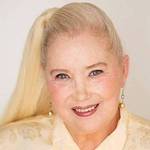 Sally Kirkland Is A Member Of 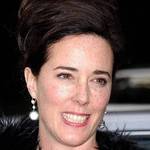 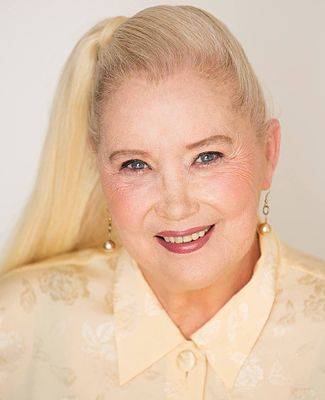