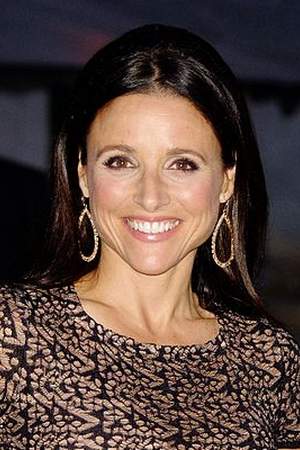 Julia Scarlett Elizabeth Louis-Dreyfus is an American actress comedian and producer known for her television work on Seinfeld The New Adventures of Old Christine and her current series Veep. Louis-Dreyfus broke into comedy as a performer in The Practical Theatre Company in Chicago which led her to casting in the famed sketch show Saturday Night Live from 1982 to 1985.
Read full biography

Her mother is Judith LeFever Bowles and her father is Gérard Louis-Dreyfus.

There are 24 movies of Julia Louis-Dreyfus:

Her first feature film was A Bug's Life (1998, as Atta (voice)). She was 37 when she starred in this movie. Since 1998, she has appeared in 24 feature films. The last one is Kissing Your Sister: The Story of a Tie. In this movie, she played the character Selina Meyer .

The Ellen DeGeneres Show She was 42 years old

The Single Guy She was 34 years old

When is Louis-Dreyfus's next birthday?

Other facts about Julia Louis-Dreyfus

Julia Louis-Dreyfus Is A Member Of 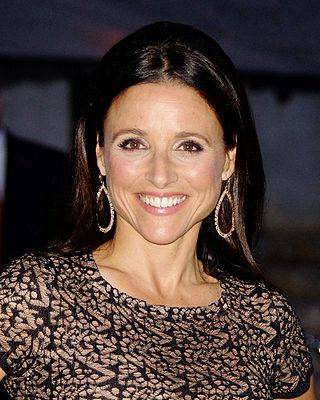