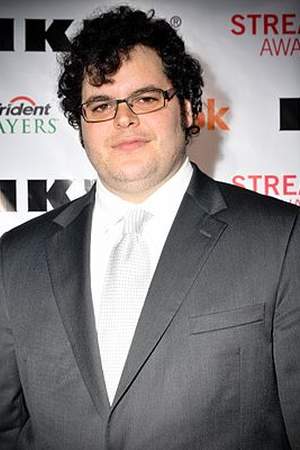 Joshua Josh Gad is an American film television stage and voice actor known for playing Skip Gilchrist in 1600 Penn Elder Arnold Cunningham in the Broadway musical The Book of Mormon and Ryan Church in the television series Back to You. Gad has also appeared in episodes of ER The Daily Show Modern Family New Girl Bored to Death and Numb3rs. His film appearances include The Rocker Crossing Over She Wants Me 21 Love & Other Drugs and Jobs.
Read full biography

There are 42 movies of Josh Gad:

His first feature film was Frozen II (2019, as Olaf (voice)). He was 38 when he starred in this movie. Since 2019, he has appeared in 42 feature films. The last one is Party of the Century. In this movie, we watched him in the Truman Capote character .

Numb3rs He was 25 years old 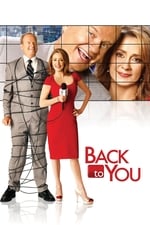 Back to You He was 26 years old 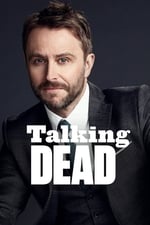 Talking Dead He was 30 years old 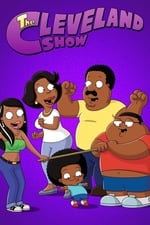 The Cleveland Show He was 28 years old

When is Gad's next birthday?

Other facts about Josh Gad

Josh Gad Is A Member Of 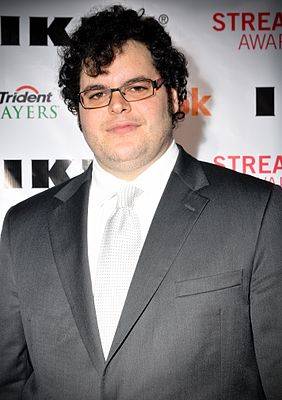