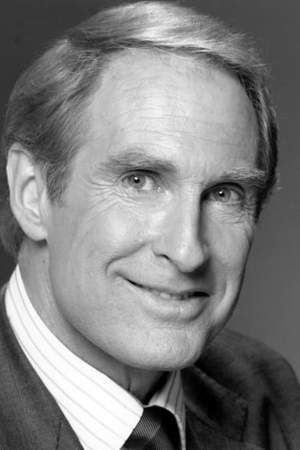 There are 17 movies of Jon Cypher.

Murder, She Wrote He was 52 years old

Knots Landing He was 47 years old

Mannix He was 35 years old

Dynasty He was 48 years old

He graduated from Erasmus Hall High School, Brooklyn College and University Of Vermont

When is Cypher's next birthday?

Other facts about Jon Cypher

Jon Cypher Is A Member Of 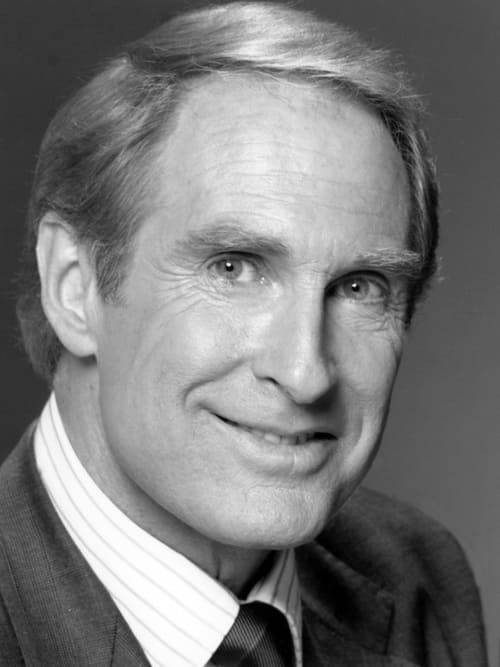