Struggling actress Hedda Hopper can't get a break in Hollywood, even though an acquaintence of hers is the extremely powerful gossip monger Louella Parsons - maker and breaker of careers (and lives) through her daily syndicated newspaper column. The big movie moguls, fed up with Parson's power over their stars, decide to de-claw her by setting up gossip Hopper as a competitor in the rumour industry. What they couldn't forsee was that Hopper would become as big as Parsons -- and every bit as much of a pain. Based on the true life stories of two of the most powerful (and arguably dangerous) women of Hollywood's hay-day. 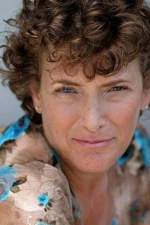 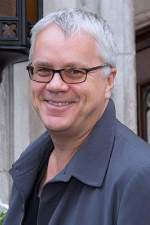 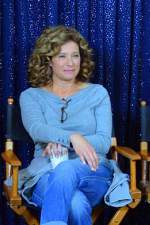 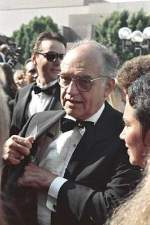 Richard Dysart as Louis B. Mayer 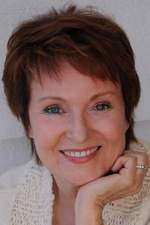 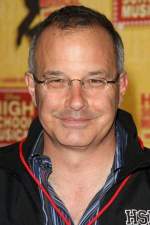 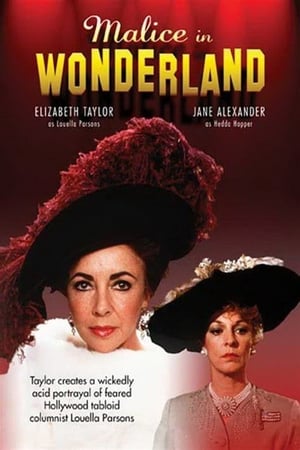