John Travolta is a 68 years old Actor singer dancer from . He was born on February 18, 1954 in as John Joseph Travolta. His nickname is Travolta John Joseph. 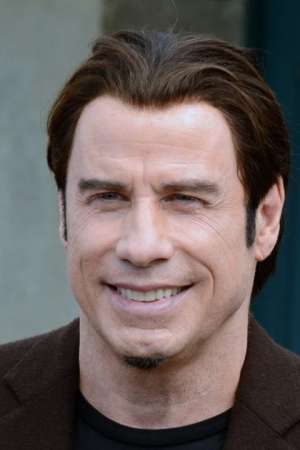 John Joseph Travolta is an American actor dancer and singer. Travolta first became known in the 1970s after appearing on the television series Welcome Back Kotter and starring in the box office successes Saturday Night Fever and Grease. Travolta's acting career declined through the 1980s. His career enjoyed a resurgence in the 1990s with his role in Pulp Fiction and he has since continued starring in more recent films such as Face/Off Ladder 49 and Wild Hogs.
Read full biography 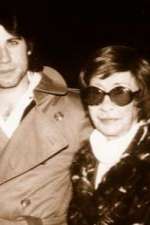 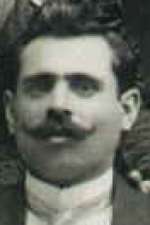 There are 7 albums of John Travolta.

His first album Over Here! (Original Broadway Cast Recording) released 48 years ago, he was 19 years old when this album released. There were 16 songs in this album. 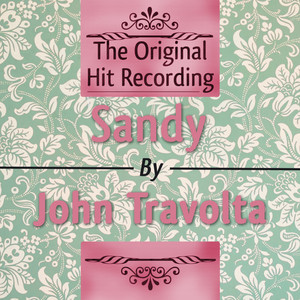 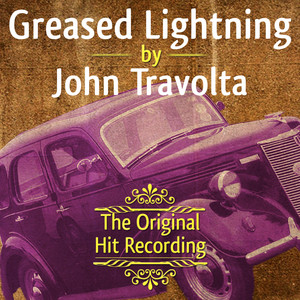 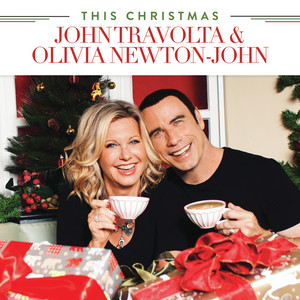 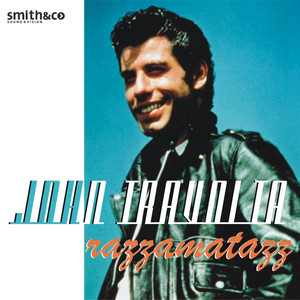 There are 95 movies of John Travolta.

His first feature film was Pulp Fiction (1994, as Vincent Vega). He was 40 when he starred in this movie. Since 1994, he has appeared in 95 feature films. The last one is Battlefield Earth: Evolution & Creation (2000). In this movie, we watched him as himself .

The Ellen DeGeneres Show He was 49 years old

The View He was 43 years old 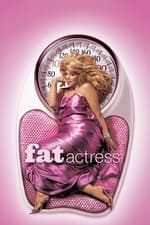 Fat Actress He was 51 years old

How tall is John Travolta?

When is Travolta's next birthday?

Other facts about John Travolta 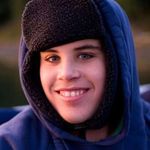 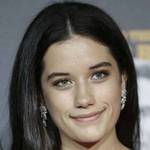 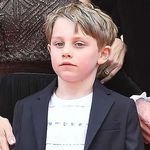 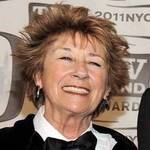 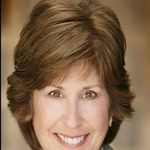 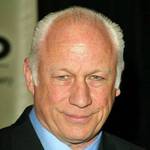 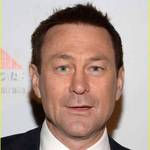 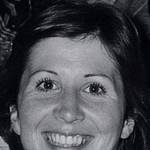 John Travolta Is A Member Of 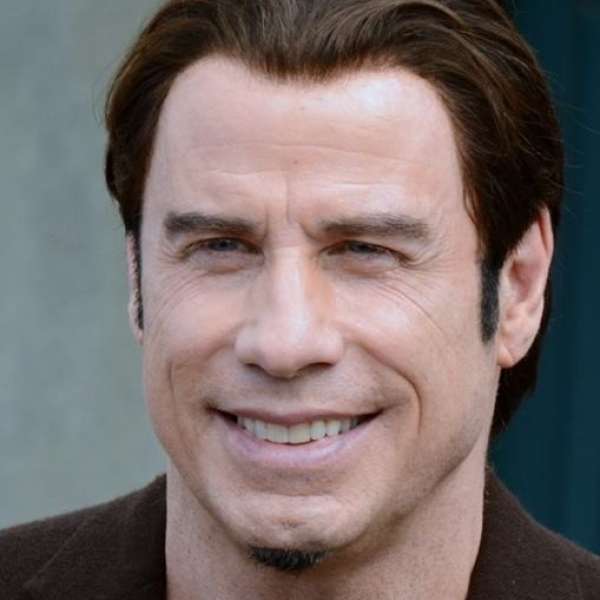