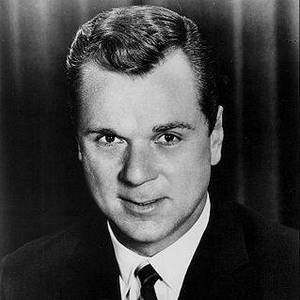 John Jackie Cooper Jr. was an American actor television director producer and executive. He was a child actor who managed to make the transition to an adult career. Cooper was the first child actor to receive an Academy Award nomination. At age 9 he was also the youngest performer to have been nominated for an Academy Award for Best Actor in a Leading Role—an honor that he received for the film Skippy.
Read full biography

When is Jackie Cooper's next birthday?

Jackie Cooper was born on the 15th of September 1922, which was a Friday

He had a net worth of 18 million dollars.

Other facts about Jackie Cooper 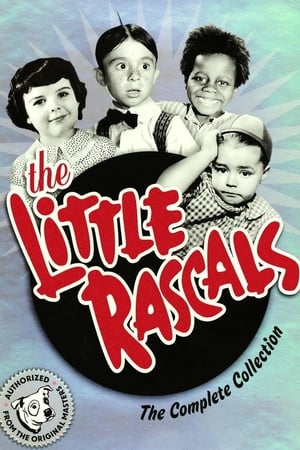 Our Gang He was 0 years old 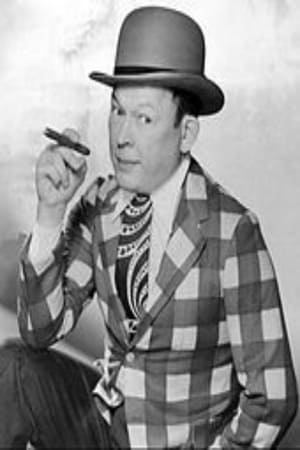 The Chevrolet Tele-Theatre He was 26 years old

The Philco Television Playhouse He was 26 years old

Jackie Cooper Is A Member Of 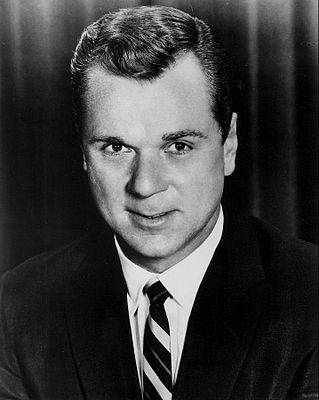