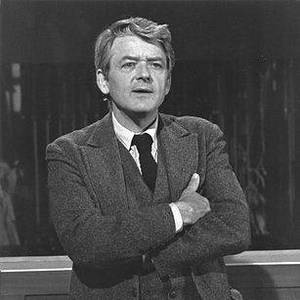 Hal Holbrook is an actor from United States of America. He was born on February 17, 1925 (96 years old) as Harold Rowe Holbrook Jr.. His nickname is Holbrook Harold Rowe Jr..

Harold Rowe Hal Holbrook Jr. is an American actor. His television roles include Abraham Lincoln in the 1976 TV series Lincoln Hays Stowe on The Bold Ones: The Senator and Capt. Lloyd Bucher on Pueblo. He is also known for his role in the 2007 film Into the Wild for which he was nominated for a Screen Actors Guild Award and an Academy Award. He has also performed a one-man show as Mark Twain since 1954. read more

He graduated from Denison University

Tony Awards He was 31 years old

The Bell Telephone Hour He was 33 years old

CBS Playhouse He was 41 years old

Hal Holbrook Is A Member Of

When is Holbrook's next birthday?

His real name:
Birth name of Hal Holbrook is Harold Rowe Holbrook Jr.
There are no comments yet. 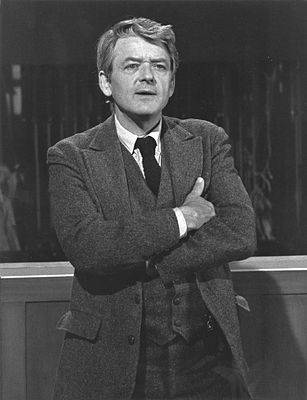