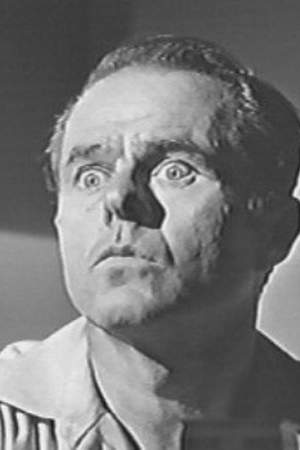 Elisha Vanslyck Cook Jr. was an American character actor who made a career out of playing cowardly villains and weedy neurotics in dozens of films. He is best remembered for his portrayal of the gunsel Wilmer who tries to intimidate Humphrey Bogart's Sam Spade in The Maltese Falcon but his acting career spanned more than 60 years with roles in films such as The Big Sleep Shane The Killing and House on Haunted Hill.
Read full biography

The Odd Couple He was 66 years old

The Bionic Woman He was 72 years old

Batman He was 62 years old

Other facts about Elisha Cook, Jr.

Elisha Cook, Jr. Is A Member Of 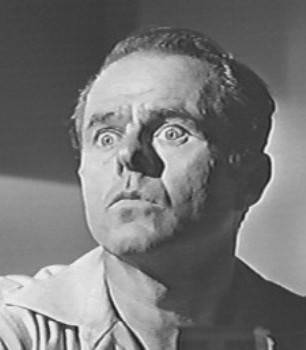