In a small town, the hippie faction often clashes with the mainstream. To settle their differences, the hippie "freaks" take on the town police "pigs" in a football game. On opposing sides of the fence are Frank, the police sergeant, and his son Neal. Also at odds are Neal and one time friend Doug, a returned Vietnam Vet who has joined the police force, who is also protective of his younger sister who prefers the hippie element. To make things even more intense, Mickey South, who has fled to Canada to avoid the war, returns to play for the Freaks football team. Tensions mount and all are challenged as the climax of the film approaches. 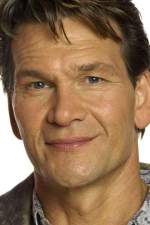 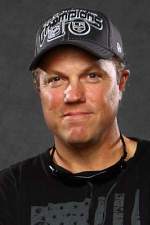 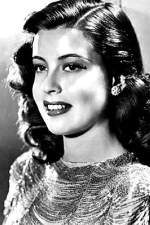 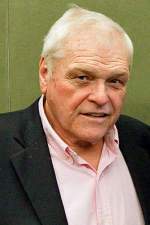 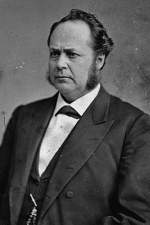 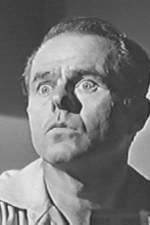 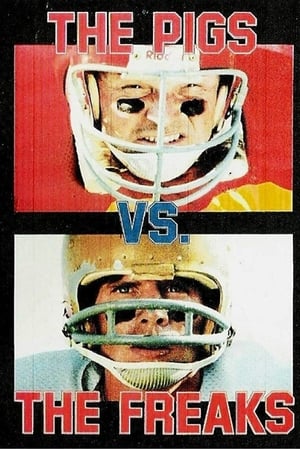