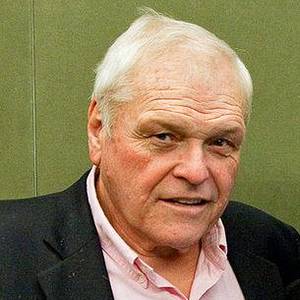 Brian Mannion Dennehy is an American actor of film stage and television. He has won one Golden Globe two Tony Awards and has been nominated for a Primetime Emmy Award six times.
Read full biography

When is Brian Dennehy's next birthday?

Brian Dennehy was born on the 9th of July 1938, which was a Saturday

His first feature film was Ratatouille (2007, as Django (voice)). He was 68 when he starred in this movie. Since 2007, he has appeared in 114 feature films. The last one is Final Appeal (1993). In this movie, we watched him in the Perry Sundquist character .

He graduated from Chaminade High School, Yale School Of Drama and Columbia University

He had two children, Kathleen and Elizabeth (60) . 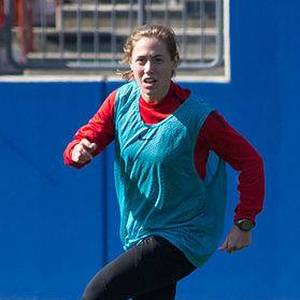 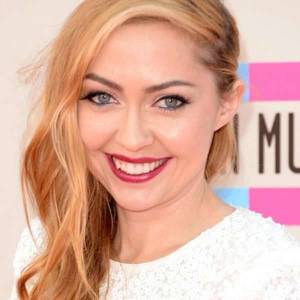 Other facts about Brian Dennehy

Kojak He was 35 years old

Lanigan's Rabbi He was 38 years old

Brian Dennehy Is A Member Of 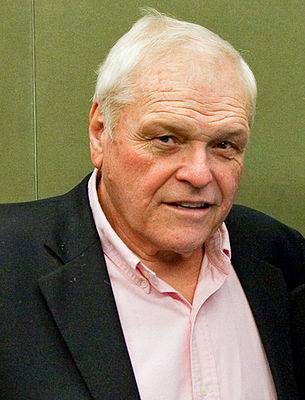