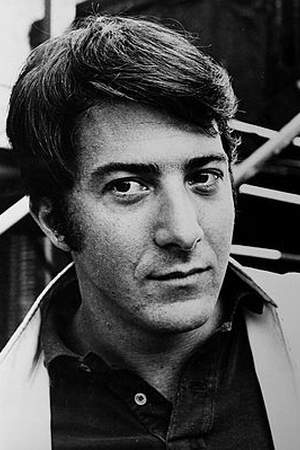 Dustin Lee Hoffman is an American actor with a career in film television and theatre since 1960. He has been known for his versatile portrayals of antiheroes and vulnerable characters. He first drew critical praise for the play Eh? for which he won a Theatre World Award and a Drama Desk Award. This was soon followed by his breakthrough 1967 film role as Benjamin Braddock the title character in The Graduate.
Read full biography

There are 114 movies of Dustin Hoffman.

The Ellen DeGeneres Show He was 66 years old

The Simpsons He was 52 years old

The Daily Show with Trevor Noah He was 58 years old

The Tonight Show with Jay Leno He was 54 years old

Naked City He was 21 years old

Other facts about Dustin Hoffman 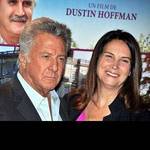 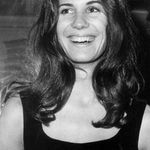 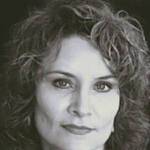 Dustin Hoffman Is A Member Of 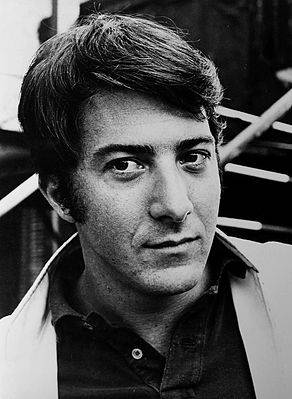