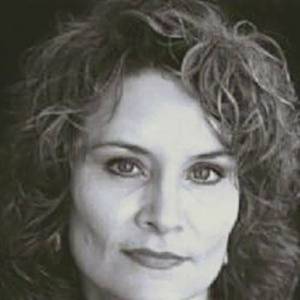 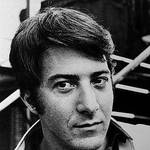 When is Byrne's next birthday? 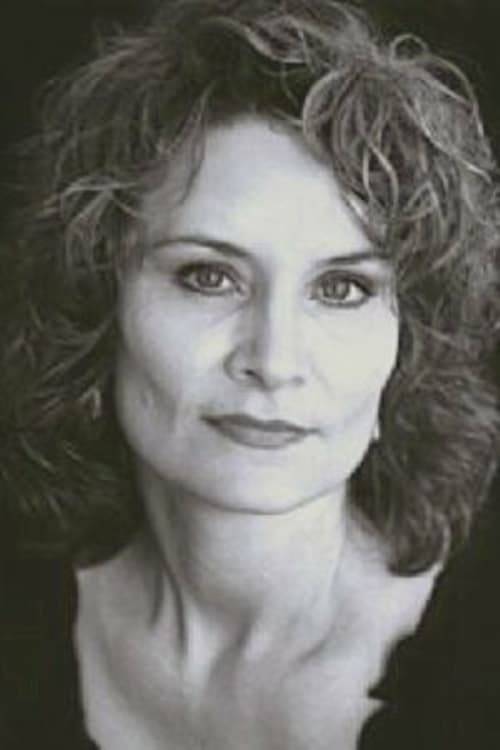