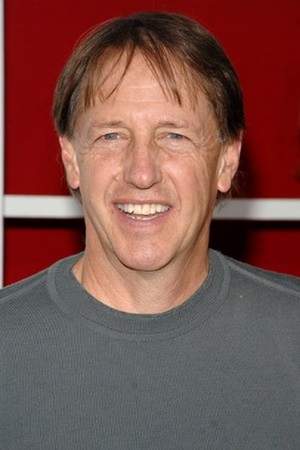 Dennis Dugan, actor and comedian from the United States

Dennis Dugan is an American actor director and comedian. He is most famous for his partnership with comedic actor Adam Sandler with whom he directed the films Happy Gilmore Big Daddy I Now Pronounce You Chuck and Larry You Don't Mess with the Zohan Grown Ups Just Go with It Jack and Jill and Grown Ups 2.
Read full biography

There are 40 movies of Dennis Dugan.

The New Adventures of Pippi Longstocking (1988) As Mr. Settigren, he was 41 years old

Cannon He was 25 years old 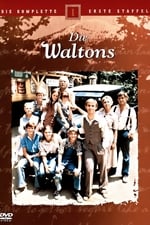 The Waltons He was 26 years old

Good Heavens He was 29 years old

St. Elsewhere He was 36 years old

When is Dugan's next birthday?

Other facts about Dennis Dugan

Dennis Dugan Is A Member Of 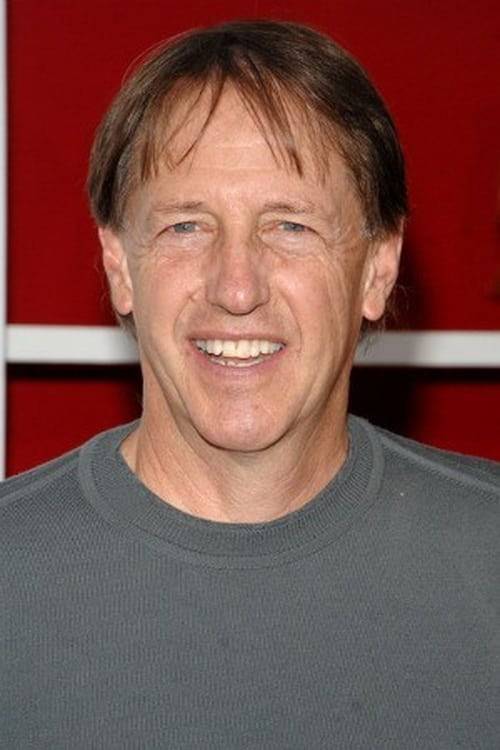