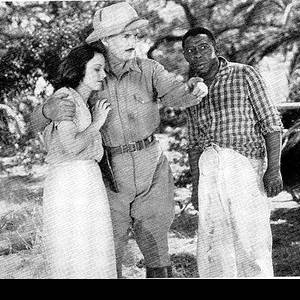 Clarence Muse was an actor screenwriter director composer and lawyer. He was inducted in the Black Filmmakers Hall of Fame in 1973. Muse was the first African American to star in a film. He acted for more than sixty years and appeared in more than 150 movies. read more

His first feature film was Double Indemnity (1944, as Man (uncredited)). He was 54 when he starred in this movie. Since 1944, he has appeared in 114 feature films. The last one is A Dream for Christmas (1973). In this movie, we watched him in the Donald Freeland character .

He graduated from Dickinson College

Casablanca He was 65 years old

The 20th Century Fox Hour He was 65 years old 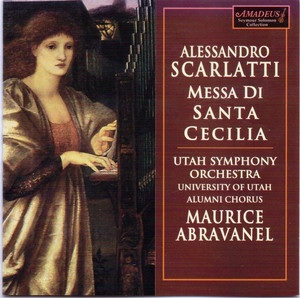 Clarence Muse Is A Member Of

When is Clarence Muse's next birthday?

Clarence Muse was born on the 14th of October 1889, which was a Monday 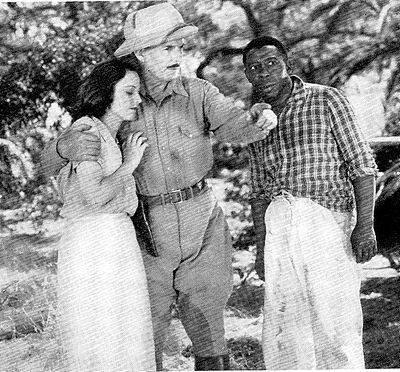